WTF to do with Snapchat? 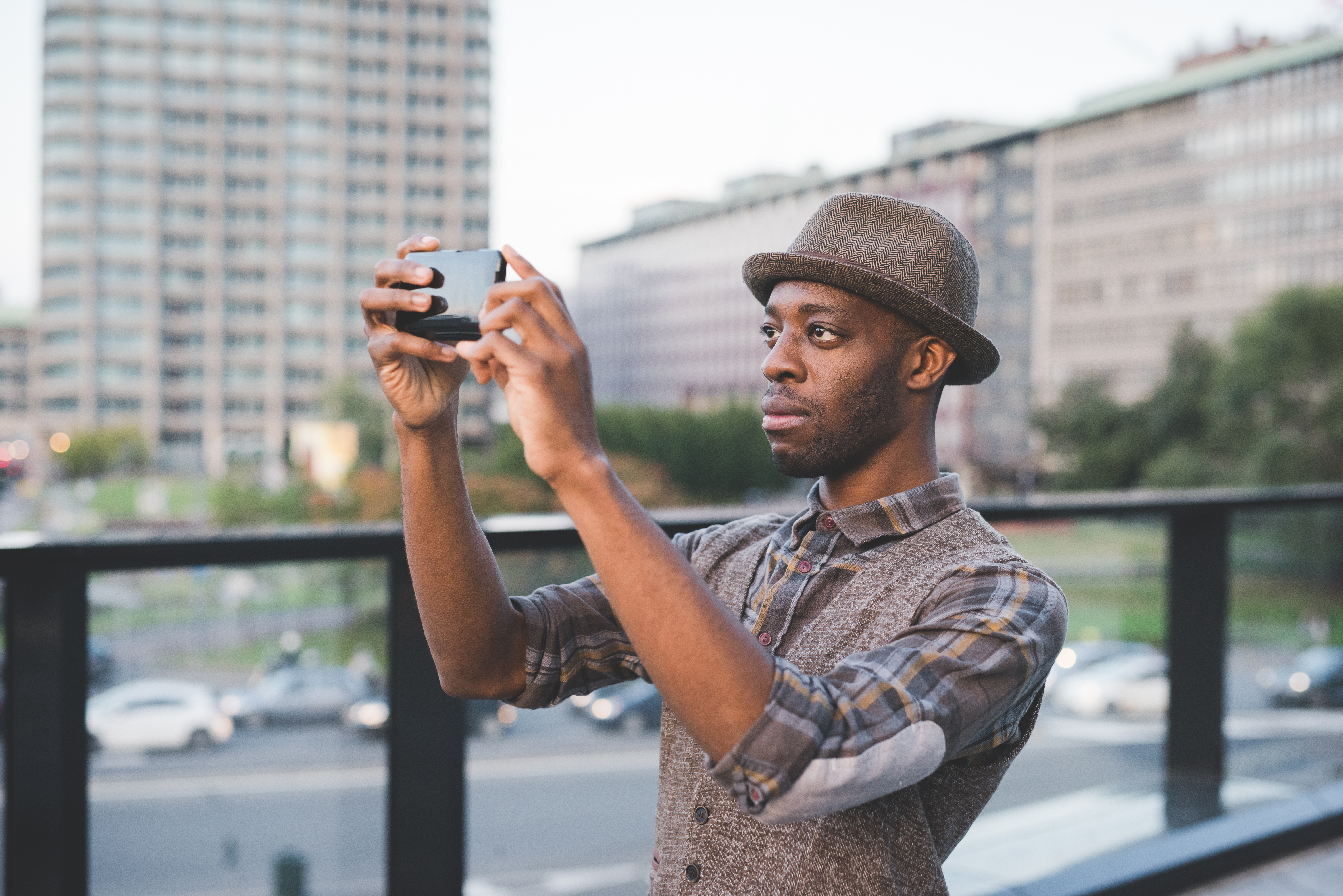 As Amanda Walgrove of Contently wrote late last year: “Brands approach Snapchat the way most people over 25 approach Snapchat: You know it’s a big deal, but you aren’t really sure what the hell you’re supposed to do with it.”

Walgrove hit the nail on the head; Snapchat, which allows users to send temporary videos and pictures to each other, continues to elude many brands who would like to better engage with it’s predominantly youth market.

Indeed, 71% of Snapchat’s U.S. users fall into the 18 to 34 age range, with 6 billion video views every day and 8,796 disappearing photos sent by its 100 million users every second.

The social media platform recently announced it is planning on rolling out its own ecommerce platform, alongside opening an API, and the last twelve months have seen a plethora of brands using the app as part of a broader campaign. What remains to be seen however is how Snapchat will retain its entertaining tone so as to keep its young user base engaged, while on the flip side ensuring it satisfies ad tech companies and agencies with clear indications of ad effectiveness, ROI, measurement and analytics.

The US has led the way thus far for brands using the platform, with Taco Bell, Wet Seal and even Hillary Clinton jumping on board.

Taco Bell used Snapchat to endorse the re-release of its popular Beefy Crunch Burrito, asking users to add its account in exchange for a ‘secret snap’ of the release date. Meanwhile, clothing company Wet Seal unconventionally handed control of its account over to a 16-year-old blogger for several days, resulting in an incredible 9,000 new followers.

In the UK, Vodafone last year used Snapchat for its anti-bullying campaign ‘Be Strong’, while others such as Unilever, Currys PC World and Burberry have also experimented with the platform.

While the site certainly offers something that almost all advertisers want: access to an engaged, young, mobile audience, it needs to be careful with its e-commerce and API launches that ads are in-keeping with other content on the app and do not disrupt the overall user experience. Further, according to Marketing Week where Snapchat still falls down is on ad effectiveness:

“According to a survey by eMarketer, US brand and ad agency execs score Snapchat a D (on a scale from A+ to F) for ad effectiveness, behind all the other major social media platforms. It also performs the worst in terms of driving ROI, driving sales, ad measurement and analytics and targeting effectiveness.”

It will be interesting to see how brands and audiences alike respond to Snapchat’s API launch. We are also looking forward to seeing the content that brand’s look to create for the platform, bearing it mind content needs to be engaging, natively merging with the fun, of the moment, organic content that is already present on the site.