Which brands have successfully created viral content through live stunts and events? And how did they do it?

Sean Doyle, from Concerto Live recently stated that: ‘content is king in an age where six in ten UK adults now use a smartphone and 300 hours of video are uploaded to YouTube every minute.  When facing the content creation conundrum, marketers are increasingly turning to events, as they create a platform to create great and engaging content’.

So in our latest blog, we look at a few of our favourite campaigns that have succeeded in creating great content through live events and stunts, and offer some insight into what made these examples internet phenomenons.

A stand out campaign this year that generated powerful, shareable content is “Love Has No Labels” by Ad Council (Mar 2015). 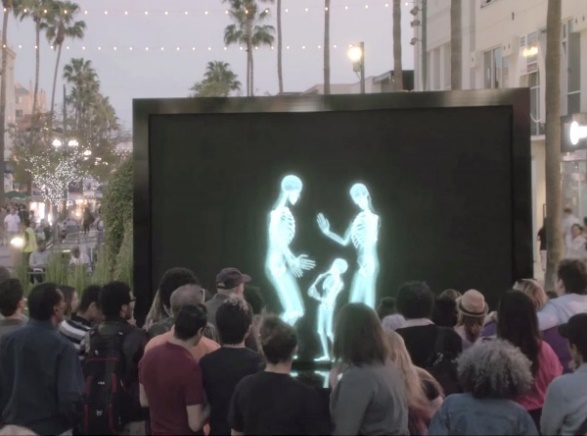 Ad Council launched this campaign to challenge viewers to open their eyes and rethink their bias and prejudice to celebrate diversity. This thought provoking, emotional event not only attracted large crowds on the day but also generated 54,220,297 views on YouTube. So why was this event such a viral success? 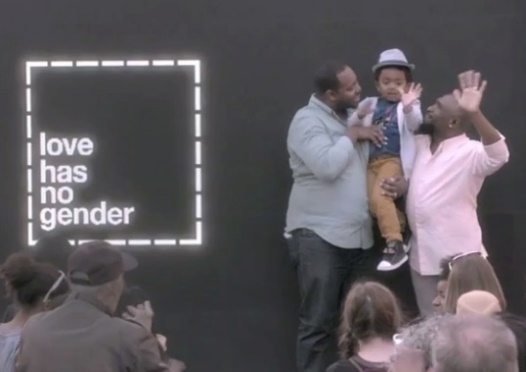 According to Phil Townend, MD EMEA Unruly, ‘Ads which evoke intense, positive emotions such as ‘Exhilaration’ are 3x more likely to get shared than those that elicit weak and negative responses’. In addition, a study by The New York Times showed that 68% of people share content to show who they are and what they care about. With 84% stating that they share content to show their support for causes and issues they believe in.

Therefore, it is no wonder that  a campaign such as ‘Love Has No Labels’ that not only covers current and important issues but also creates positive feelings like ‘happiness’ and ‘pride’ was such a huge online success. 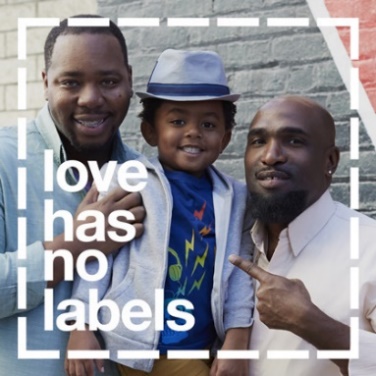 Another great example of a live event which has produced positive shareable content, is the video “Disney Characters Surprise Shoppers” by Disney Parks in February this year. The content gained from this activity generated 4,895,113 views on YouTube.

With the objective to surprise and delight shoppers and viewers alike, Disney set up a magical shop front which transformed the shadows of passers-by into famous Disney characters. The video shows people of all ages stopping to interact with their Disney shadow and generally having fun. The light hearted stunt resonates with all – because who doesn’t love Disney?! It successfully builds anticipation at the beginning and evokes mixed emotions such as joy, warmth and a slight touch of humour as the magic starts to unfold towards the end. 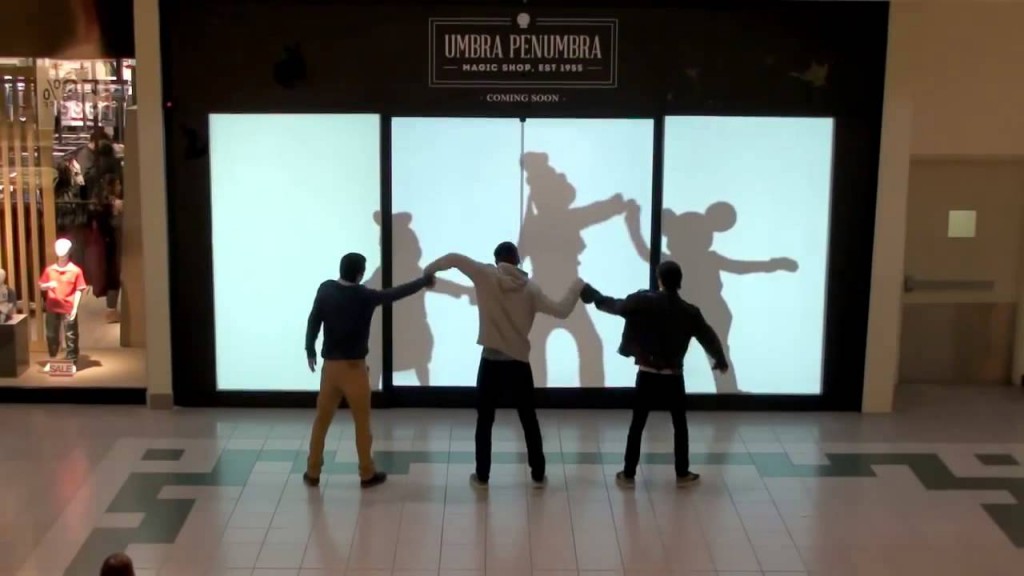 In a blog by Phil Townend on ‘how brands can make their content more shareable’, he notes the importance of considering how to create layered emotional responses within content, like Disney have done, to ensure brand’s have something to fall back on if the initial emotional trigger fails to deliver. For example, if the content’s success is all resting on evoking one emotional trigger, humour for example, and the video is just not funny, the video will flop! But add another emotion to the mix and you have a greater chance of getting it right.

Telekinetic Coffee Shop Surprise (Oct 2013) an exhilarating, terrifying and laugh out loud public stunt to promote the release of the film Carrie, which received 64,169,672 views on YouTube. 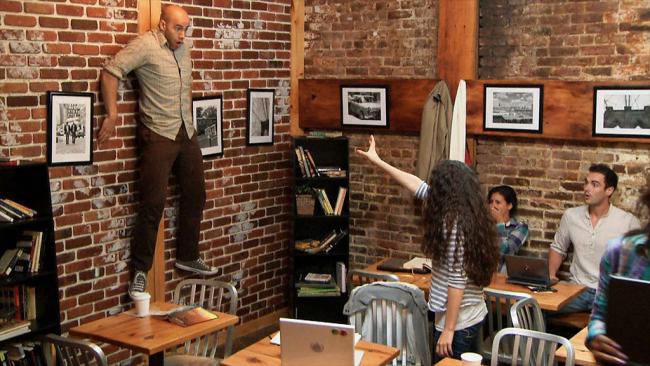 A Dramatic Surprise on a quiet square (Apr 2012) an impressive and exciting stunt by TNT to launch their TV channel in Belgium, receiving a massive 53,583,220 views on YouTube. 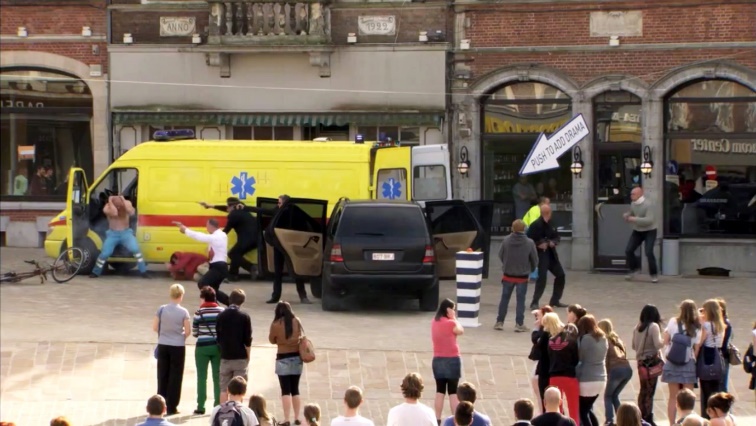 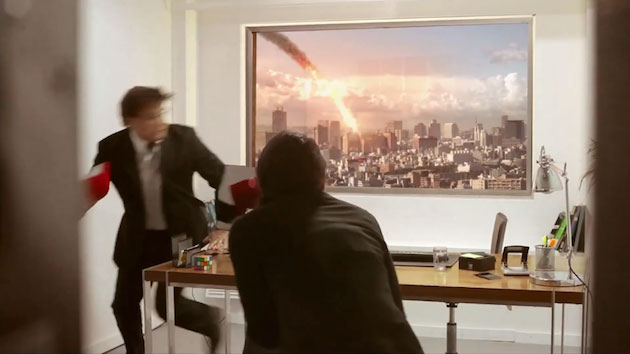 What is really clear from the above is that using real life situations and events provides a strong platform for creating shareable content. One may even argue that almost all experiential activity should look to generate and capture genuine participant emotional responses in order to create sharable content and therefore greater ROI for the brand.